We welcome scripts from writers of all ages both professional and non-professional. 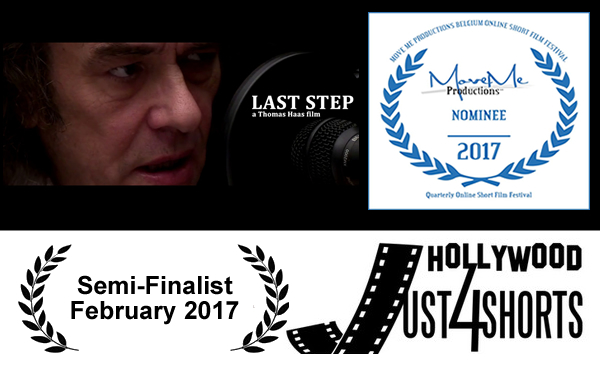 Thank you! Please check your email and confirm the newsletter subscription.

Email: This email address is being protected from spambots. You need JavaScript enabled to view it.